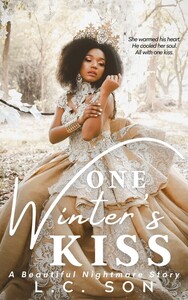 This Christmas get lost in the grandeur of Elysian Manor. It's Elysian Manor's turn to host the Supernatural Regency for their annual cotillion. The one time of year where a faction of human nobles, vampires, wolves and more collide to share in one common goal, civility. But that goal of civility will be tested when the forbidden love of a dutiful daughter and a hybrid wolf reveals a new and dangerous threat. 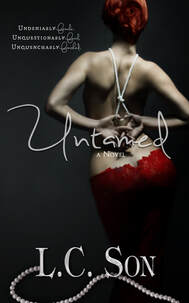 It’s been twenty years since Chartreuse Grenoble witnessed not only the burning of her sister at the stake for claims of witchcraft but the great all-consuming fire of New Orleans. When the enigmatic, pure blood Altrinion-Vampire, Dalcour Marchand rescues her from fleeing her family’s doomed state, she has no idea she is nothing more than a bartering tool for his wretched brother, Decaux.
But she has other plans. She has no desire to be used or controlled.
Forging her own dark alliances, Chartreuse defies not only the will of men but the supernatural balance itself in her blood-thirsty quest to avenge what matters most.
Herself.

*Warning- This book contains mature material not suitable for readers under 18 years old. Topics such as rape, abuse, prostitution, racism, and misogyny are vividly depicted in this book and may trigger sensitivities of some readers.
Buy Untamed Now! 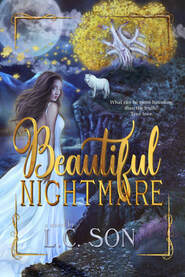 Damina Nicaud, a beautiful, successful art buyer in Washington, D.C., has been plagued by hauntingly romantic dreams of a mystery man every night. While she knows she shouldn't consider her dreams to be anything more than anxiety brought on by her upcoming nuptials, she can't help but be lured into its entreat. Unbeknownst to her, the dreamscape that plagues her mind will be all that carries her through eventual heartbreak and learning the truth of her orphaned lineage.
She is more than human...
Buy Beautiful Nightmare Now 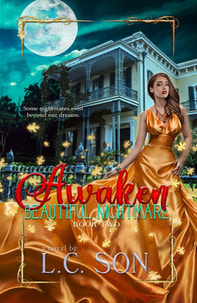 Journey back to New Orleans with Damina Nicaud as she awakens with new eyes, diving deeper into the supernatural world of the Order of Altrinion, Scourge vampires, Skull wolves and more as she wrestles with love, loss, betrayal and pain.
Torn between a new love and a love once lost, Damina grapples with her own predestined fate as she seeks to understand the origin of her lineage. Damina must now rely on the men at her side to aid her quest  while battling growing threats on the horizon.

​But is their desire to claim her as their own stronger than the dark forces closing in all around them? 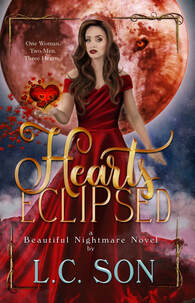 Hearts Eclipsed is a Beautiful Nightmare Companion Novel chronicling the downfall of Damina Nicaud’s love to one man and the rising of another. Narrated by both Jackson Nash and Dalcour Marchand, see the story unfold from their eyes. As Jackson grapples with losing the love of his life, he must overcome a dark family history and fears far worse than death in an effort to reclaim his lost love and stake his claim as the Prime Alpha he is meant to become. Meanwhile, Dalcour races against a deadly deadline only to be caught off guard by a love that awakens the most dormant parts of his dark soul, bringing back a light he never thought he’d see. Betrayal and bloody contentions against vampire Scourges and Skull Wolves will ensue, but both men will soon discover their fight has only begun
Buy Hearts Eclipsed Now! 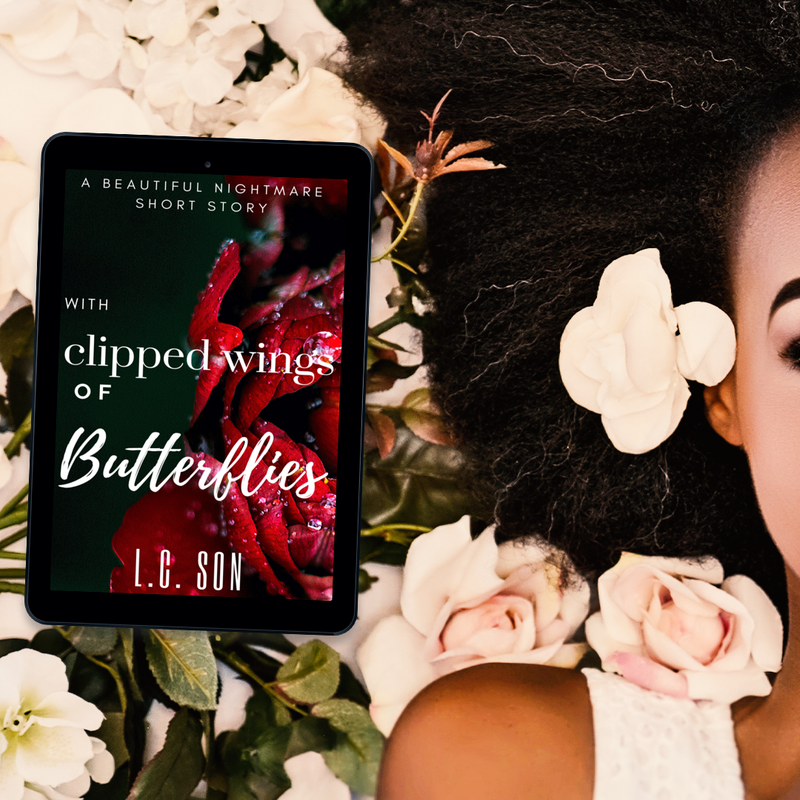 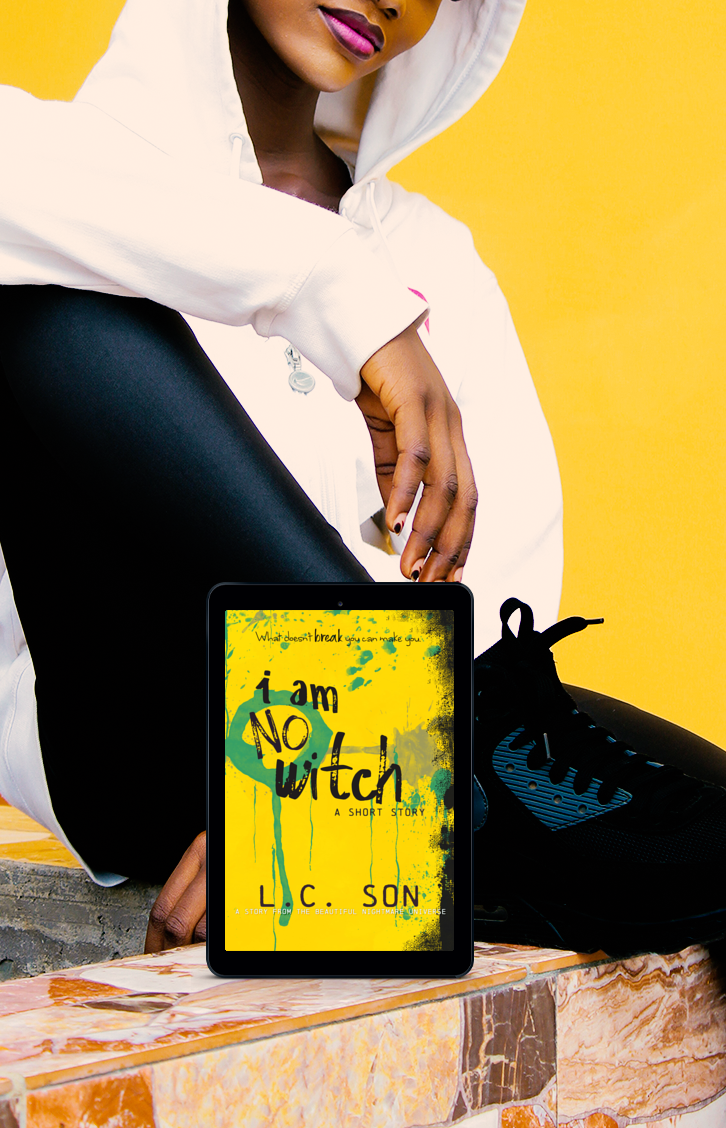 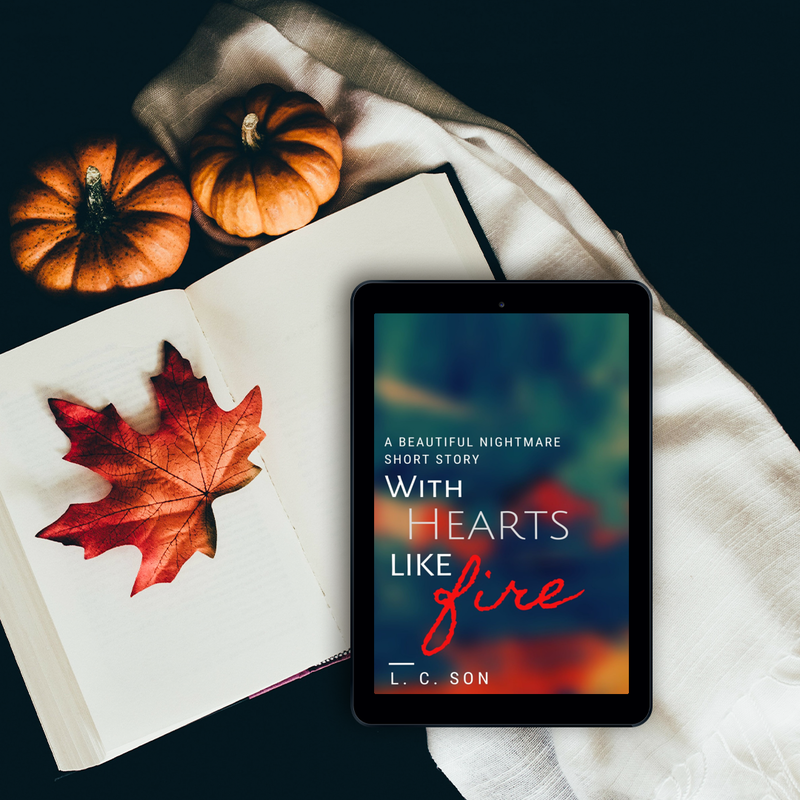 Explore the growing world of the Beautiful Nightmare Universe! With stories from historical fiction to new young adult adventures, dive beyond Damina's dreamscape and discover new heroines, heartache, and love!

Step into a Beautiful Nightmare...

Start with an exclusive reveal into the series starter now! Click below to preview.